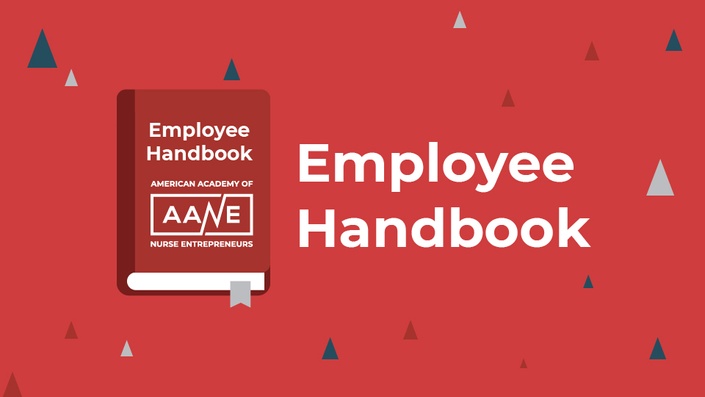 A ready-to-use employee handbook for Nurse Owned practices. Use this for essential standard operating procedures (SOP) and improve communication with your team!

The coupon code you entered is expired or invalid, but the course is still available!

It has been reviewed by an employment attorney, and undergone the test of 10+ years in practice.

This template provides suggestions and examples for an employee handbook and can be customized to fit your company’s policies as well as federal, state and local laws.

It is intended to be a sample, and it may or may not reflect the compliance issues relevant to your state, locality or organization. Any employee handbooks should be reviewed by your legal counsel for compliance with federal and state laws and regulations and should be modified to suit your company’s culture and practices. 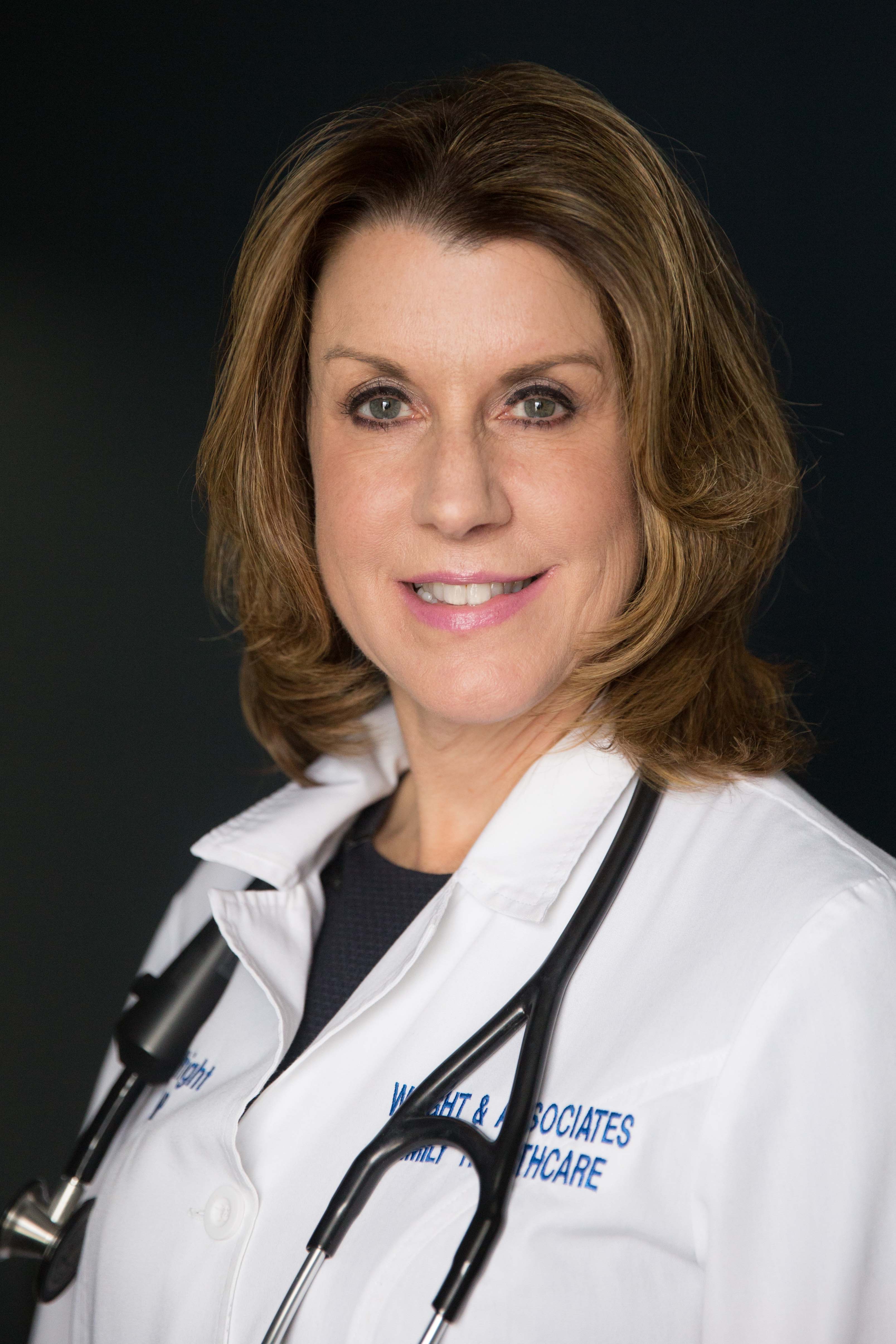 Wendy is a 1992 graduate of the Adult Primary Care Nurse Practitioner program at Simmons College in Boston, Massachusetts and completed a family nurse practitioner post-master’s program in1995. She received her doctorate of nursing practice from the University of Alabama in 2019.

Wendy is an adult and family nurse practitioner and the owner of two, nurse practitioner-owned and operated clinics within New Hampshire named: Wright & Associates Family Healthcare. Her family practices have won numerous awards, including Top Providers in New Hampshire 2018, Top 20 Fastest Growing Family Business, and Top 20 Women-Owned Business in New Hampshire. In addition, she is the Owner of Partners in Healthcare Education, a medical education company. She is the Past President of NPACE and the Senior lecturer for Fitzgerald Health Education Associates.

She is the founder of the NH Chamber of Entrepreneurial Nurse Practitioners, an organization designed to assist nurse practitioners with independent practice issues. In addition to full-time clinical practice, she presents nationally to different audiences and has been a speaker at over 1000 conferences in 47 states. She is the nurse practitioner representative to the State of NH Immunization Advisory Board. She has been a medical media spokesperson for numerous companies and has appeared on radio, television, and in print magazines. Wendy is frequently consulted by malpractice attorneys around the area of clinical practice and has worked on more than 100 malpractice cases involving nurses and nurse practitioners.

Employee Handbook Template
Available in days
days after you enroll

Can this document be customized?
Yes! With purchase, you will receive a fully editable, Word document to customize as you choose.
What's included?
You can preview the table of contents above to see exactly what's included in this 62-page, Employee Handbook Template for Nurse Owned practices.
off original price!

The coupon code you entered is expired or invalid, but the course is still available!